How many breeds of duck are there?

There are 93 breeds of domestic duck listed from around the world. Some of these are assumed to be extinct or functionally extinct.

Ducks are often named after the location in which they were first bred.

Are domestic ducks the same as wild ducks?

All domestic ducks, except for the Muscovy duck, have been selectively bred from the wild Mallard. Human breeders have selectively made use of genetic mutations and  the natural variability of wild Mallard to speed up the selection process and create modern domestic duck breeds.

The Muscovy is a large native American species of duck.

What is the prettiest duck breed?

Which breed of duck lays the most eggs? 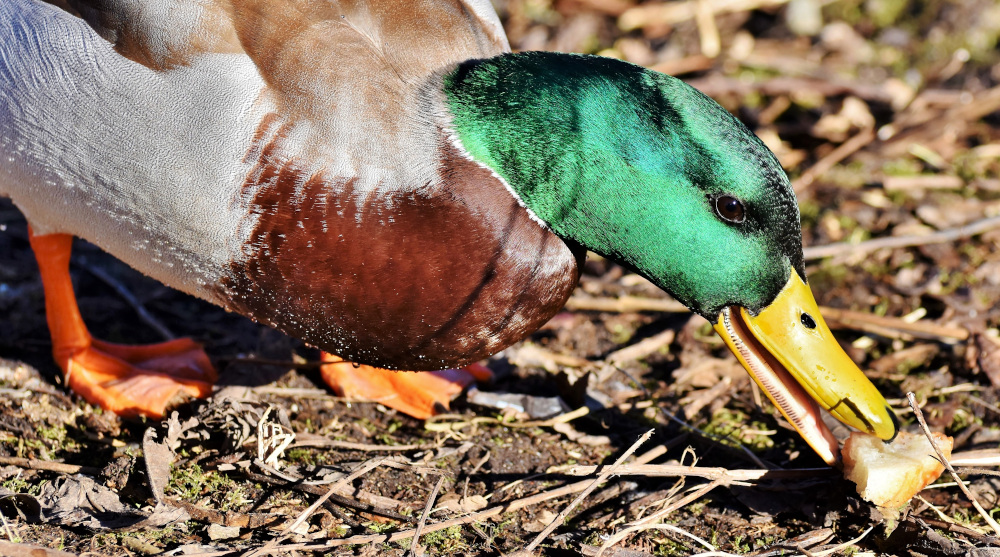 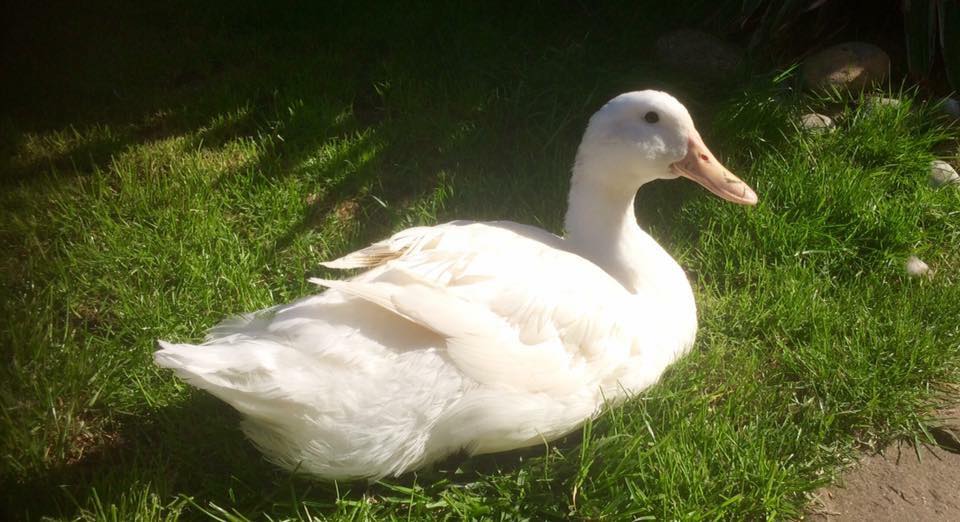